EXPLORE WITH US At Faith for Tomorrow we explore the entire Judeo-Christian landscape.

And he saith unto them, 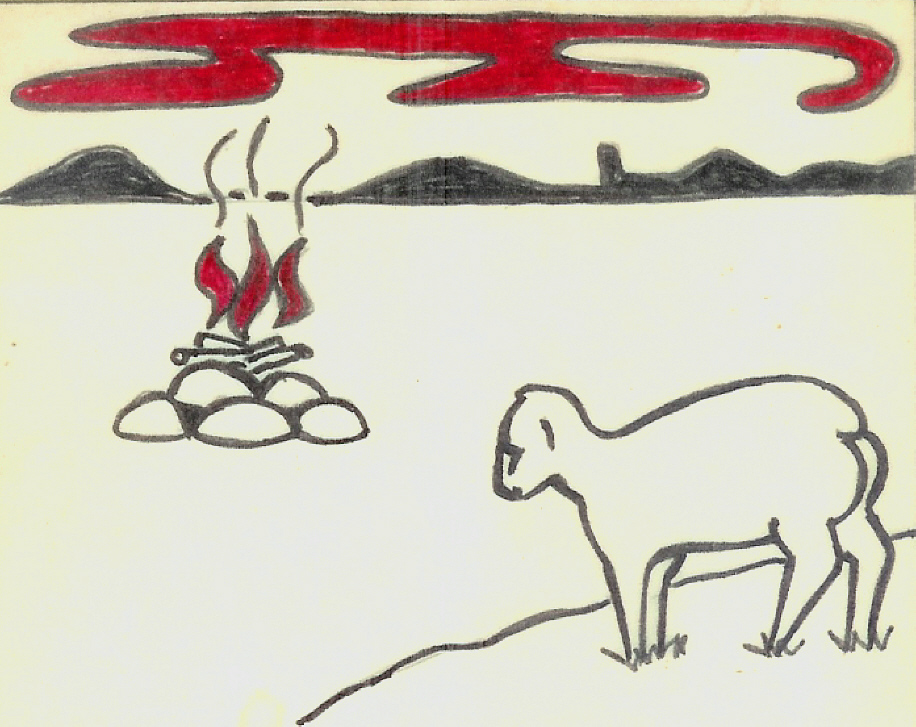 Be not afraid: Ye seek Jesus of Nazareth, which was crucified: he is risen; he is not here: behold the place where they laid him. Mark 16:6

And saying, The time is fulfilled, and the kingdom of God is at hand: repent ye, and believe the gospel.
Mark 11:15

I am the resurrection and the life: He that believeth in Me, thou he were dead, yet shall he live: And whosoever liveth and believeth in Me shall never die.

Beloved, now are we sons of God,

and it doth not yet appear what we shall be: but we know that, when he shall appear, we shall be like him; for we shall see him as he is.
John 3:2

Sha'aloo shalom Yerushalayim
From Calvary to the Rapture; from Abraham, Isaac and Jacob To Peter, Paul, the Magdalene and Jesus; From the Old Covenant to the New Covenant; From Jerusalem to Megiddo.  At Faith For Tomorrow we explore the entire Judeo Christian landscape. He is Risen! 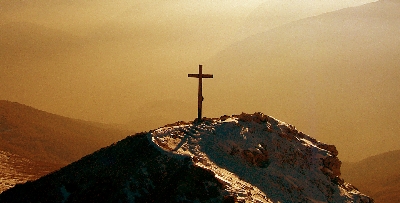 What is Faithology?  Well, how do you discover the meaning of any word?  Break it down.  Faith, the ultimate creative power of the cosmos.  -ology, from the Greek suffix  -logia meaning the study of.  So, Faithology is the study of the ultimate creative power of the cosmos.  What do we know about Faith?  We know that God’s Faith called the cosmos into being. God said, “Let there be light!”  And, there was light.  God had absolute Faith that when He spoke there would be light in a cosmos that had never experienced light.   And we human beings are created in the image of God.  Therefore, the great creative power of Faith in us as well.

God created us to be creatures of Faith.  We all have Faith.  The question is, what kind of Faith?

Put it another way, (Faith + the Word of God) = Substance (of things hoped for).

This formula summarizes the essence of all good things, the building blocks of everything in the world that is worthy.

Faith + Anything Else = Decay

Sin is separation from God.

We all have Faith but it is what we have Faith in that decides the matter.  Saint Augustine in the Third Century AD hinted that all men and women have a large God shaped hole at the center of their being that they are driven to fill.  That hole will be filled with something.  We are the descendents of Adam and Eve and like them we have two legs, two eyes, two hands and that God shaped hole at the center of our being.  We also inherit from Adam and Eve the will to separate ourselves from God just as they choose to do.  The will to separate from God is passed down to us in our Spiritual genes.  At one time this was a pretty hopeless situation, but no longer.  God so loved us that He gave His only begotten Son on our behalf.  Now we have a choice.  We can fill that God shaped hole with the love of Jesus Christ and be redeemed and set free from the choice made by our careless ancestors.

If the gospel were preached throughout the world and everyone accepted Jesus as their redeemer and were all set free from the will to separate from God what a world they would create.  There would be no war, nor murder, nor theft.  It is Faith in the Word of God that makes all things possible.  Mountains would be moved.  Addictions would be broken and men and women would find completeness.  They would gain an understanding of the meaning and the purpose of life.  They would become whole.  Through the Lord God Almighty, the Lord God of Israel, the Lord God of Peter and Paul, the Lord God of Creation, through Faith in His Word, men and women all over the world would obtain everything they need for this life and for the next. The world as we know it would be changed forever.

But that might not happen in our lifetime, so, do not wait for all mankind to accept Jesus.  Every journey begins with a single step.  Jesus loves you and the world needs you.  Bring the love of Jesus into your life.  Be the first on your block to move a mountain.  Call upon the name of Jesus, believe in your heart, speak his name with your mouth, and be prepared to see the world differently.  SO, GO AHEAD...  UNLOCK THE GREAT CREATIVE POWER OF THE COSMOS IN YOUR OWN LIFE...

ANGOLA PRISON BLUES
In the late 1950’s at the Louisiana State Penitentiary (Angola Prison) an inmate named Andy Mosley brought his washboard along and sat in with the Prison Choir and sang.  He was accompanied on guitar by another prisoner who later became known as “Hogman” Moxey.  The session was recorded.  The recording was made over a half century ago; but still Andy’s vocals come through loud and clear; as righteous as a bell inviting parishioners to Sunday Service.  Click on the button below.  Watch the video and listen to the reverence and love in Andy Mosley’s voice as he sings about Jesus.  Don’t miss this special treat from the past.  Pure… Simple…  The blues like you’ve never heard before.  Andy’s prayer…
But then again, prisoners all over the world have come to discover Jesus over the centuries, haven’t they?  We all need Jesus and He has a message for us.  Watch the video, listen to Andy Mosley sing while accompanying himself on the lowly washboard and perhaps, just perhaps, God will speak to you.

A BRIEF NAVIGATIONAL AIDE TO THE CONTENTS OF PAGES WITHIN THIS WEBSITE INSIDE BOX BELOW: